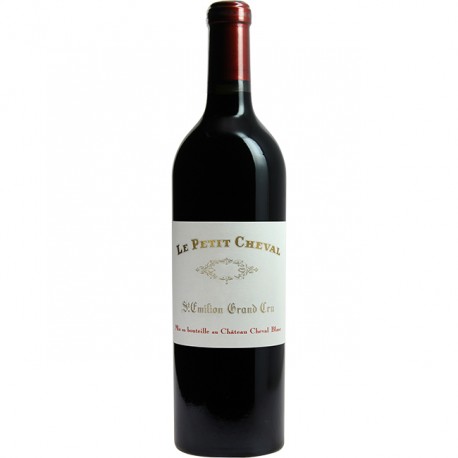 The passing of the torch took place in the fall of 1998. Two long-time friends, connoisseurs and connoisseurs of fine wines, joined forces to acquire this gem of Saint-Émilion: Bernard Arnault and Baron Albert Frère breathed new life into Cheval Blanc a new vitality, while respecting its history as well as its heritage and with renewed confidence in its CEO, Pierre Lurton. The quest for perfect quality is now part of a permanent approach combining a culture of detail and the search for precision. This dynamic is resolutely turned towards the future. In 2011 Christian de Portzamparc, winner of the Pritzker Architecture Prize, imagines a cellar as an extension of the castle. Faithful to the wishes of Baron Albert Frère and Bernard Arnault, this building foreshadows the future while being part of a historic landscape classified as a UNESCO World Heritage Site.

For centuries, winegrowers have followed one another on Cheval Blanc, a 2000-year-old “vine civilization”.