>Invest> The world of the Grands Crus

The Grands Crus Classés of Bordeaux

Talking about wine in general is like confronting two very different realities. Indeed, it is important to distinguish between so-called "fast" wines, which represent 99% of production, and "exceptional" wines, which constitute an ultra-minority part of the same production..
Naturally, these exceptional wines are the ideal support for investment. For the most part, these are the Grands Crus du Bordelais : Château Lafite Rothschild, Château Latour, Petrus, Château Angelus, Château Cos d’Estournel, Château Beychevelle, …

Let us not forget that the Grands Crus are above all luxury products. If, year after year, it is always the same wines that rank the best in the rankings, it is quite simply because their elaboration meets extremely high criteria of excellence.

The benefit of this quality, which is never denied, is to give them an international reputation. From then on, drinking a Bordeaux Grand Cru for any consumer in the world is always associated with the dream of French-style luxury.

An asset that by its nature generates scarcity

Unique among luxury products, Grands Crus are produced in limited quantities. To preserve quality, no Grand Cru produces more than 40 hectolitres per hectare compared to 80 hectolitres in a classic vineyard. Some Châteaux are even ready not to sell a vintage, such as Château d'Yquem 2012, for insufficient excellence!

The consequence is obvious : every time a bottle is drunk, the available stock decreases. The rarity of a vintage is then inevitable over time.

An imbalance between supply and demand

The time when lovers of great wines lived in a handful of countries is over. With the emergence of new economic powers, especially in Asia, the market has exploded and has become global.

This expansion of the market only accentuates a permanent trend in the case of Grands Crus: when the wines reach their maturity for consumption, the demand far exceeds the remaining available quantities. 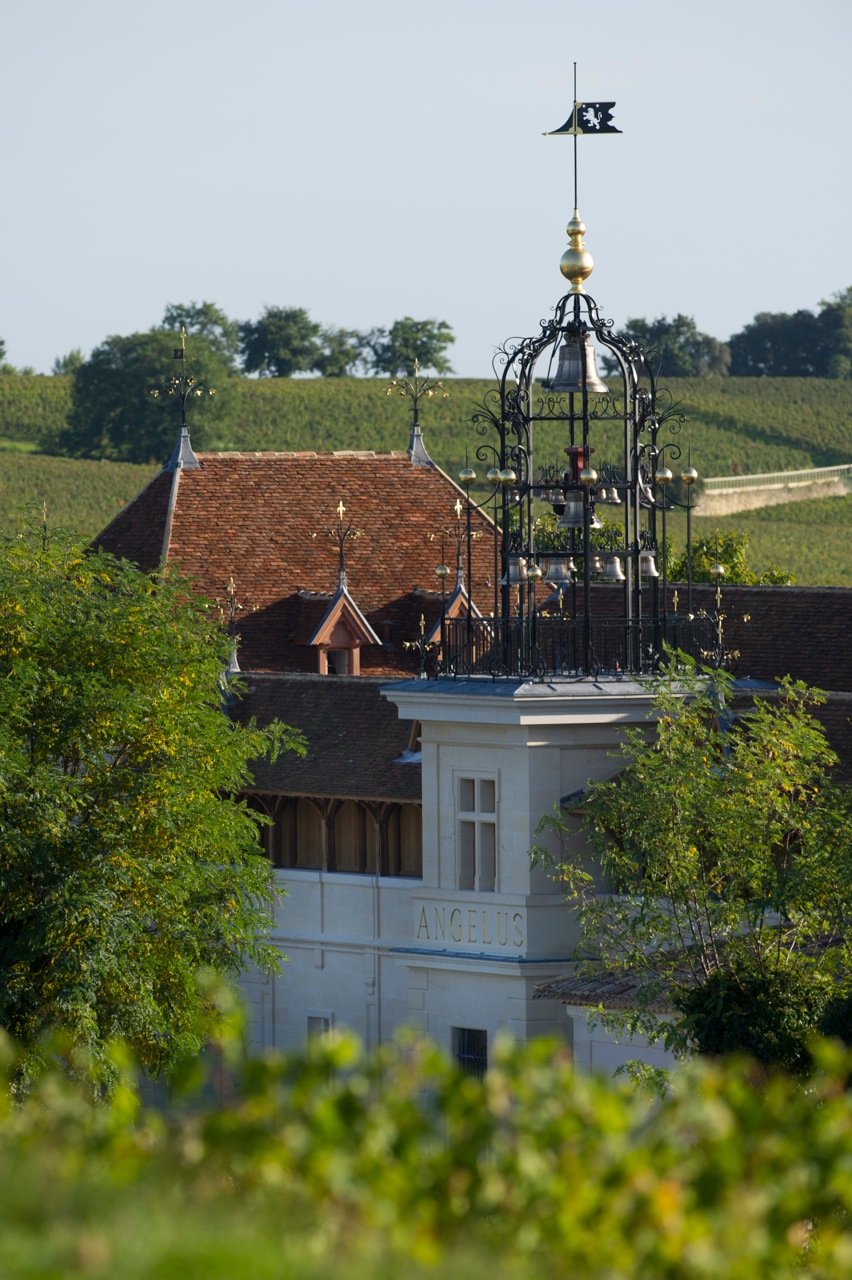 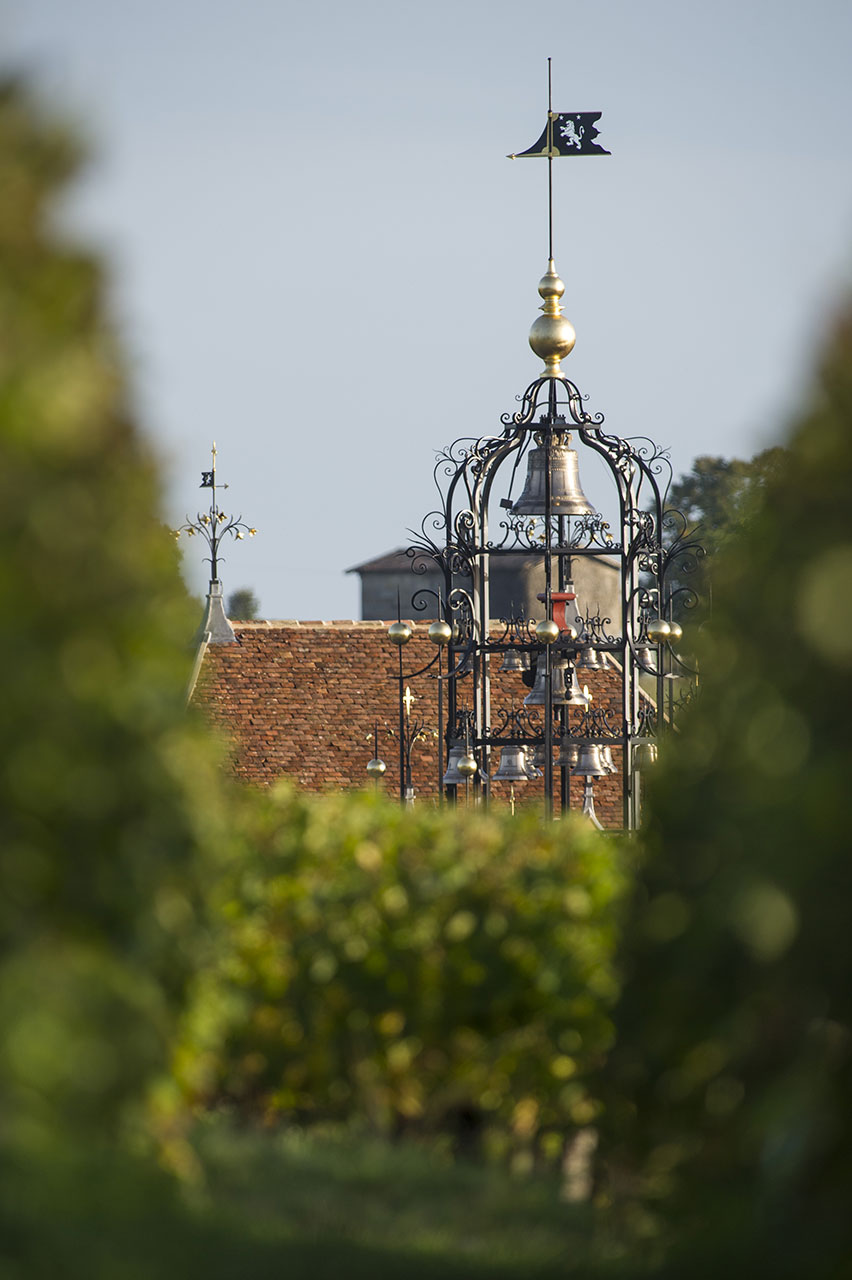 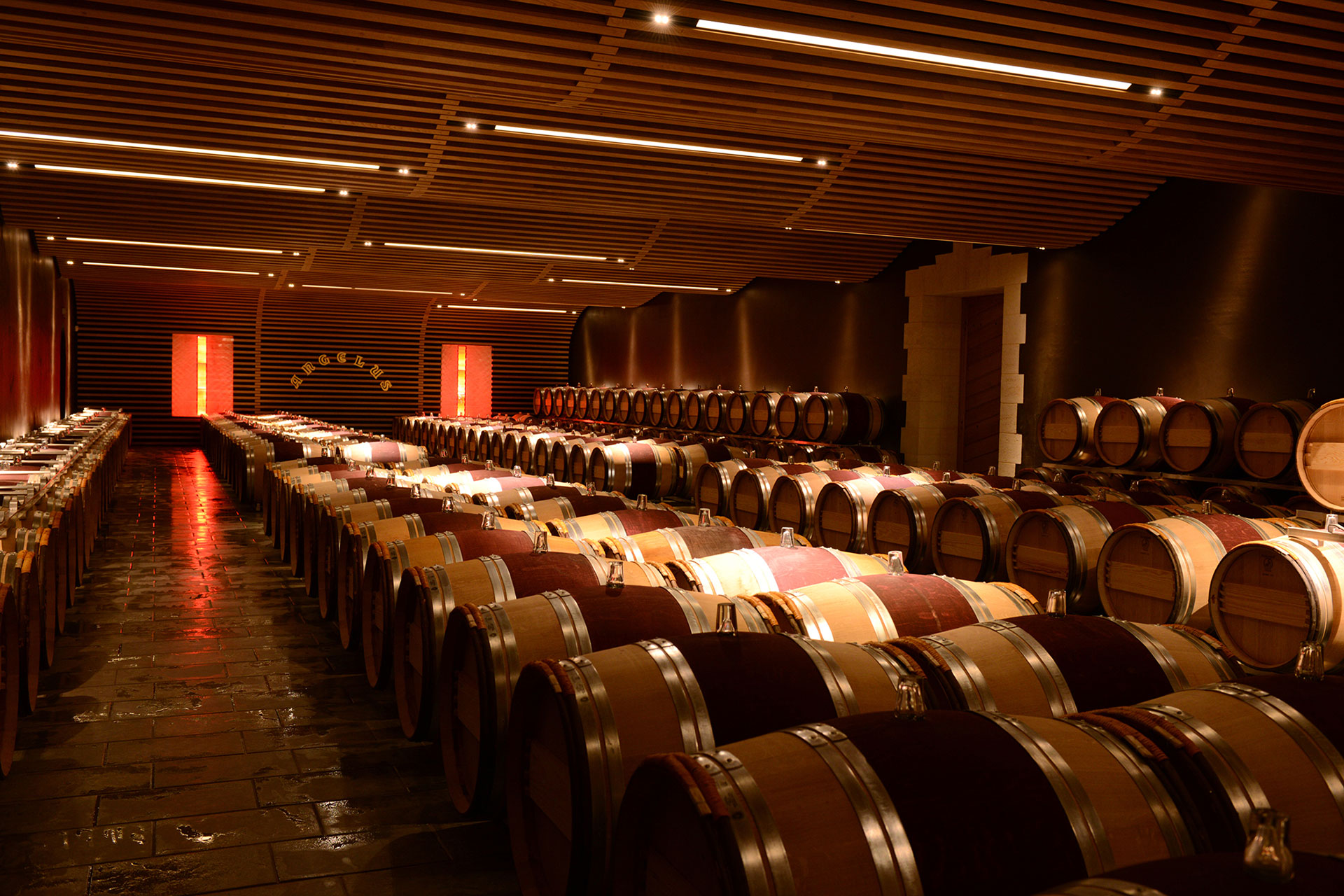 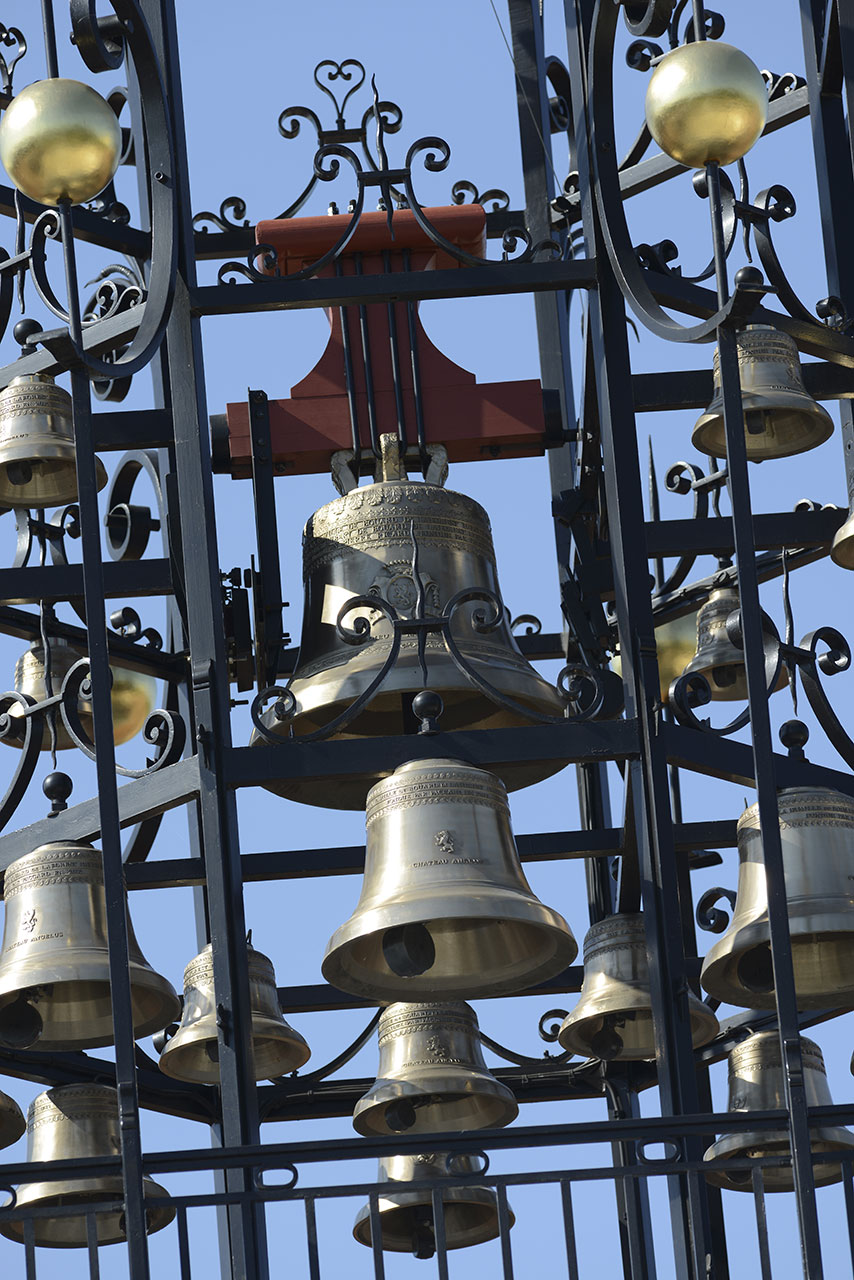 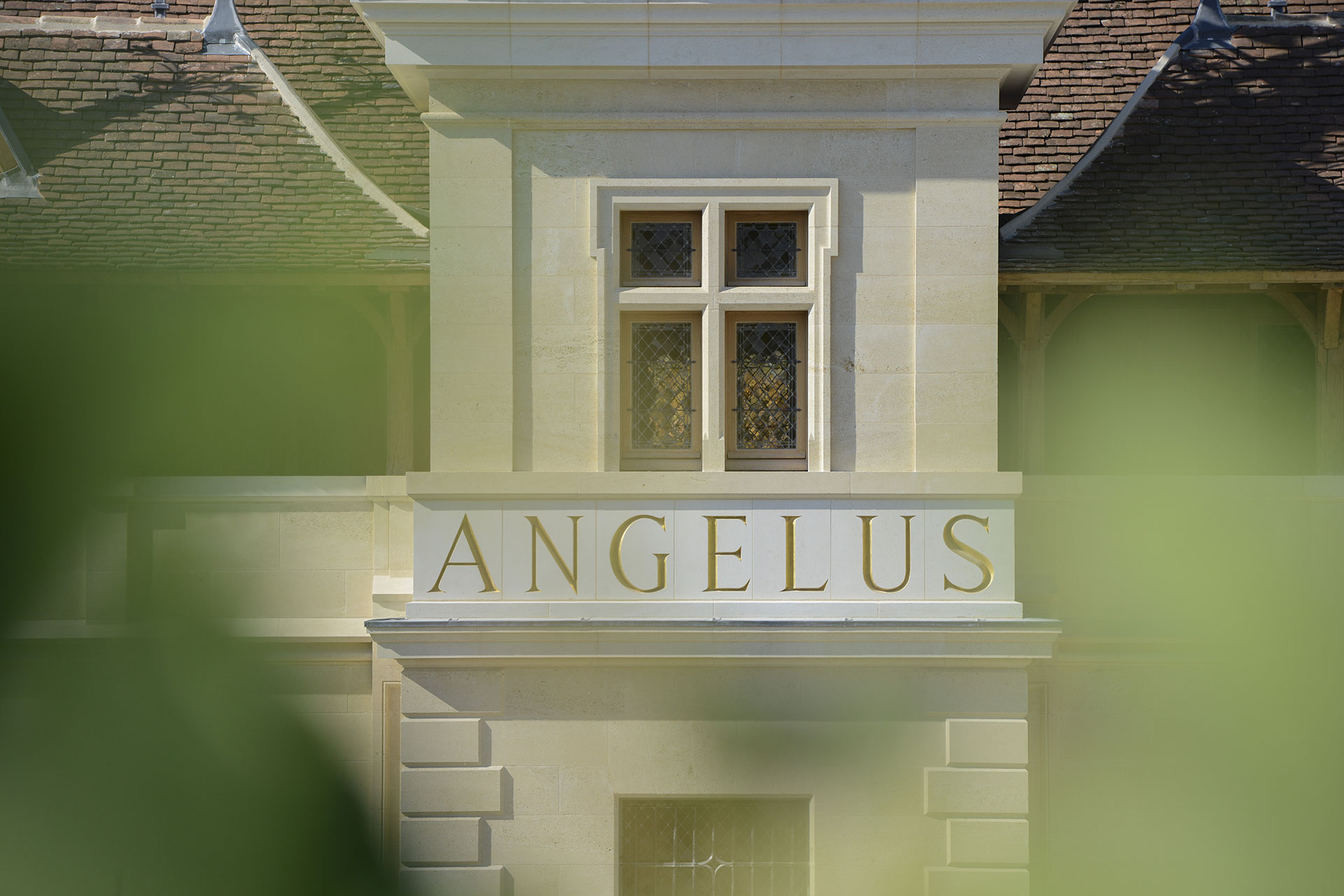 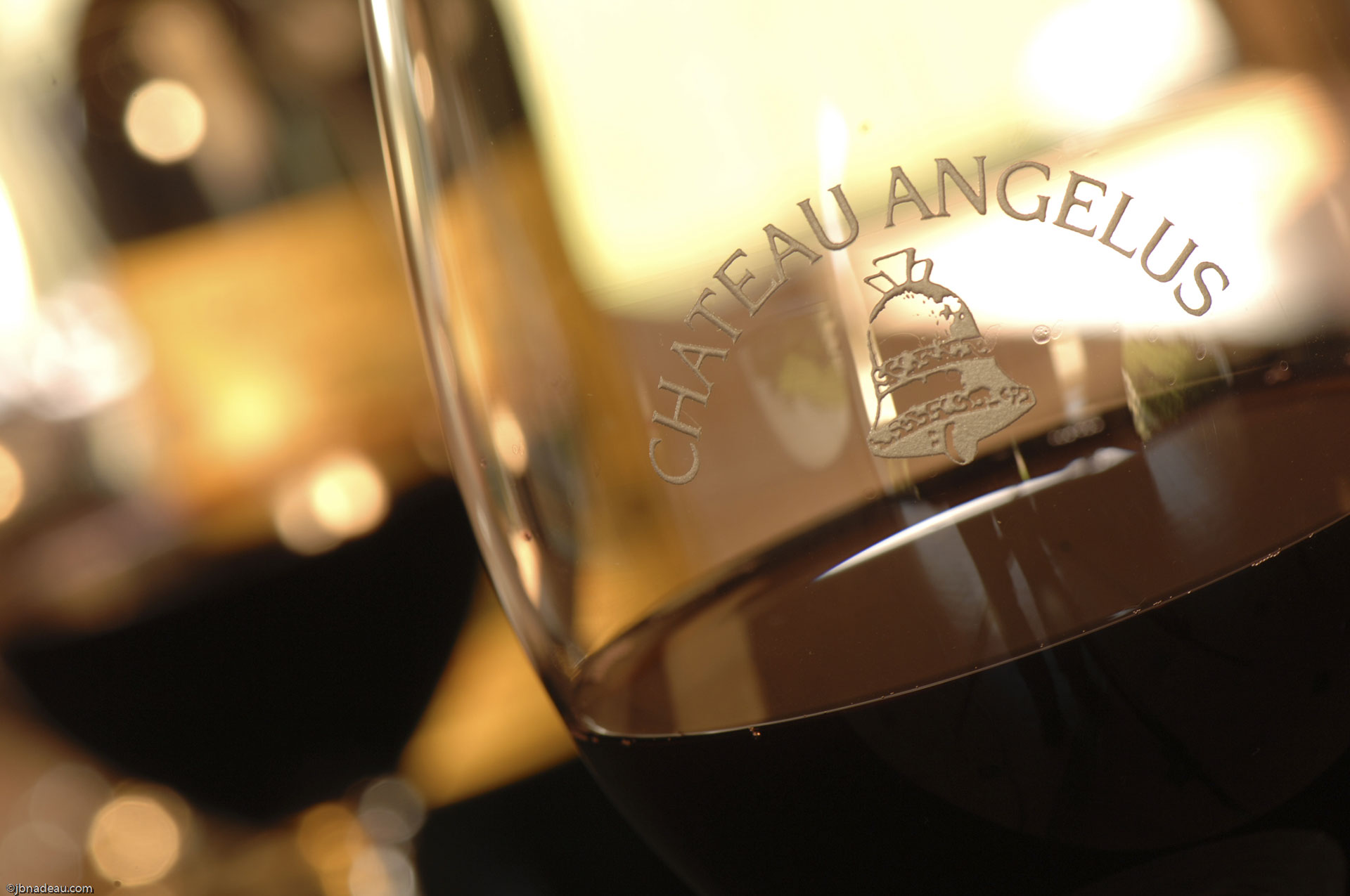 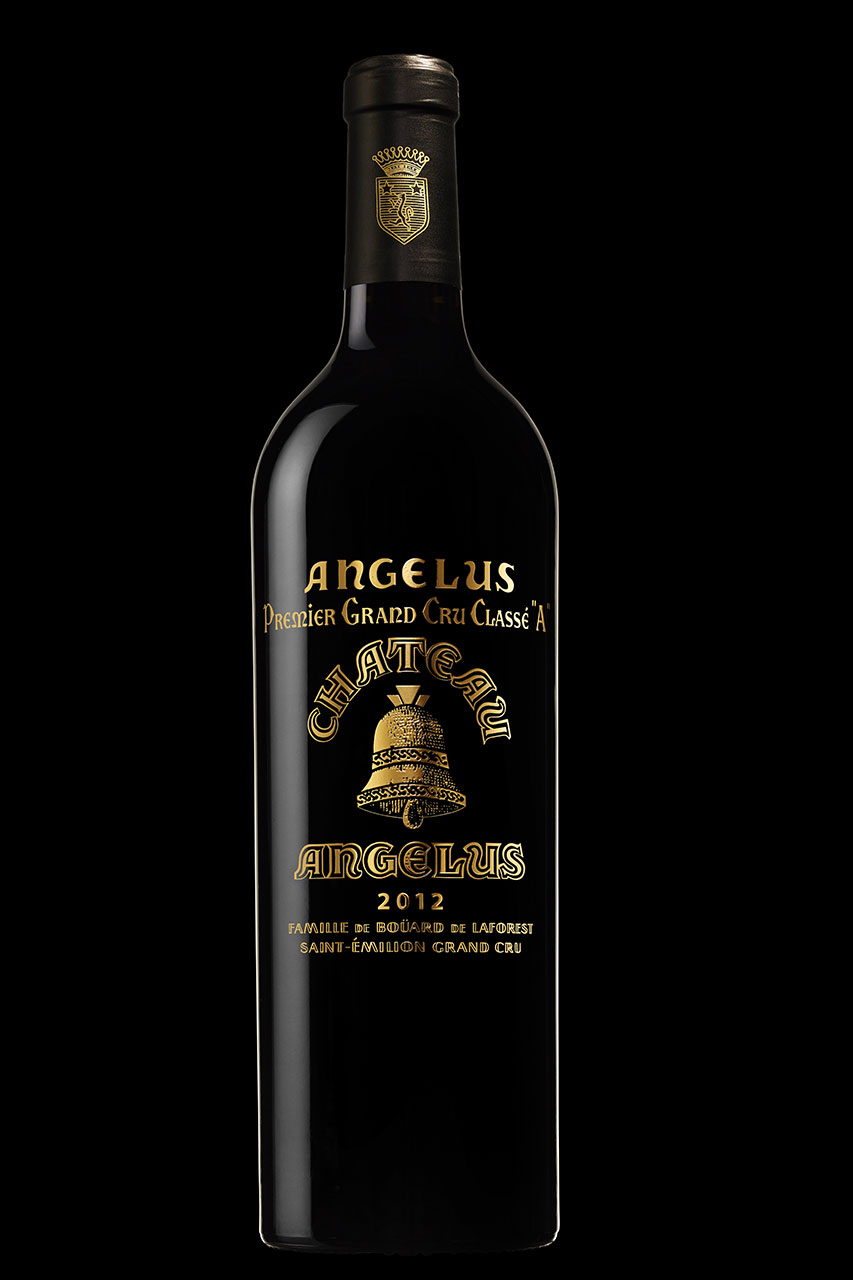 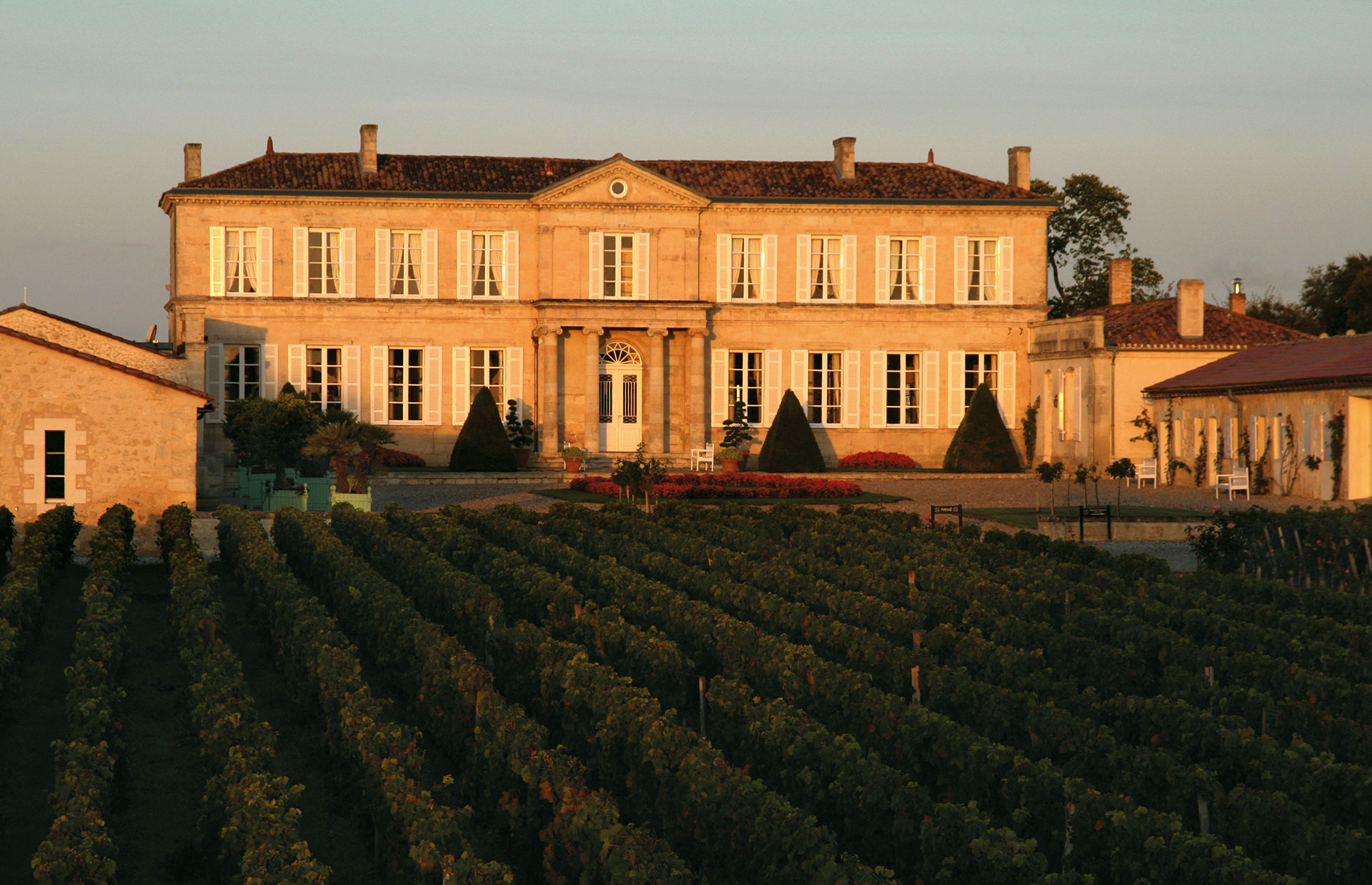 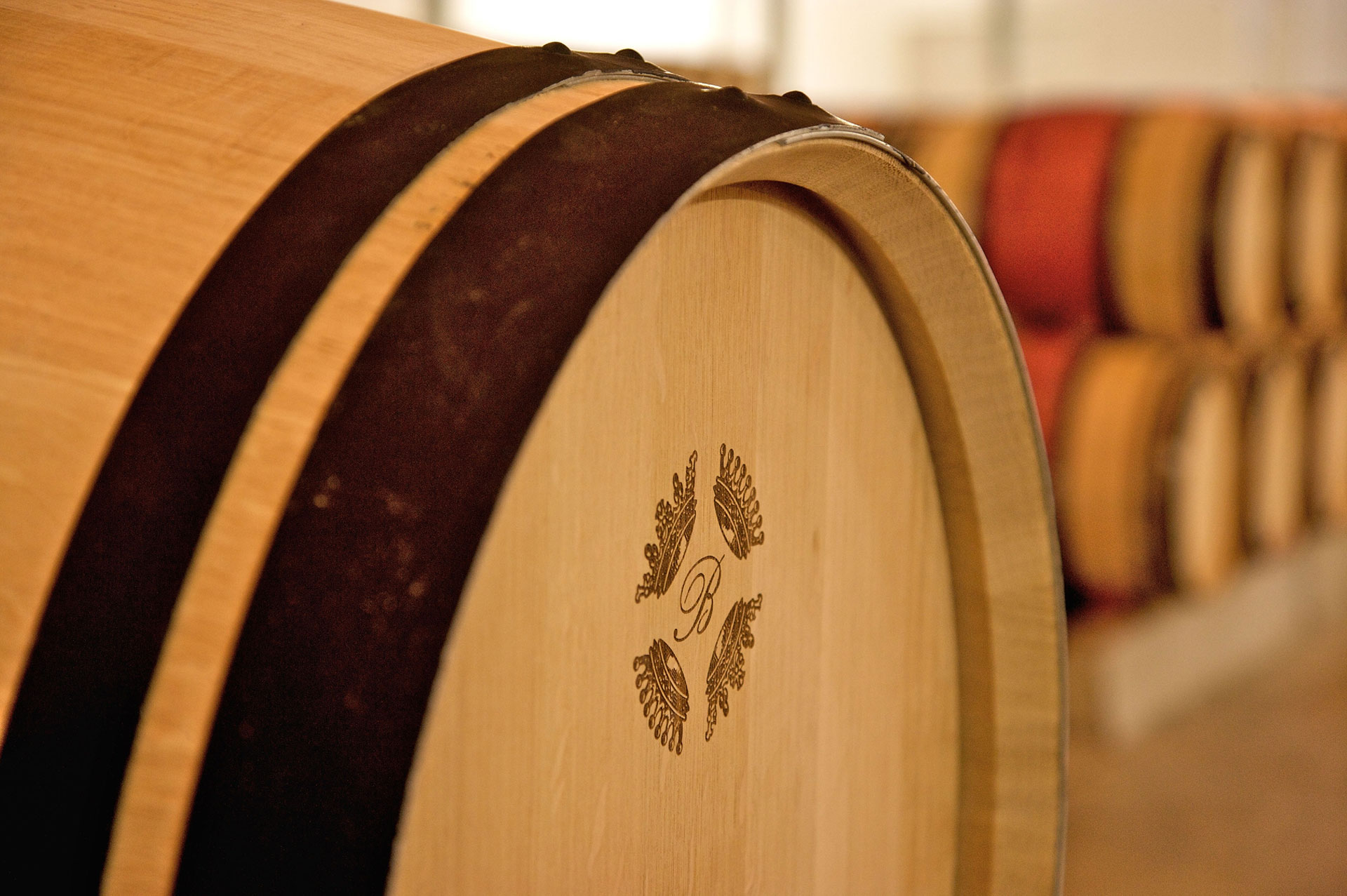 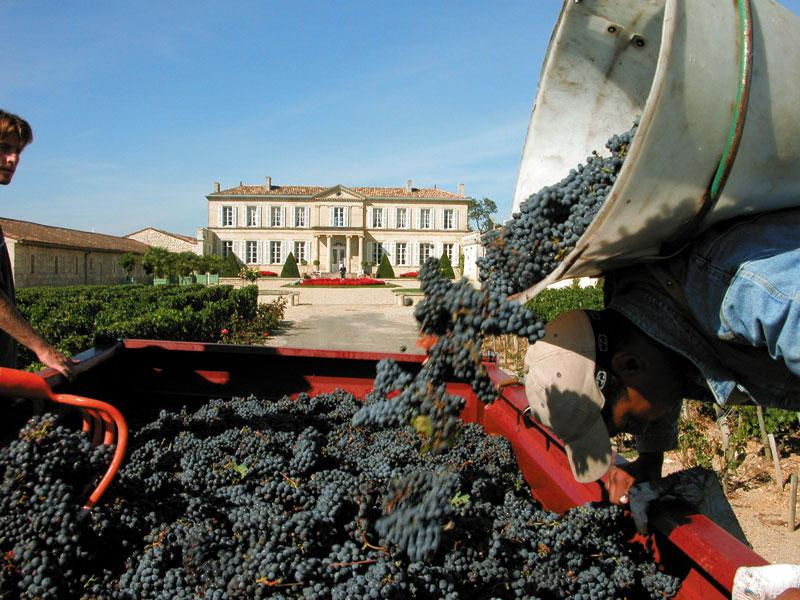